Ashish Varghese grew up in a Christian home in India.  His father was a full time worker for the New Testament meetings there.  He saw the blessings and burdens of serving the Lord in his years growing up on the mission field.  He then went on to major in Filmmaking, Advertising and Communication.  He also developed a strong background in information technology for various online communications.  This led to a successful career in his own business in Computer Based Training, Production and Dissemination.  He is presently in fellowship at Southside Bible Chapel and serves as an elder there.

The Lord stirred in Ashish’s heart the desire to use his communication skills to His Glory and so he and his wife Mary began Bethel Creations. Their vision was that others would see the blessings of gathering according to New Testament principles found in God’s Word and be drawn to local meeting fellowship.

Mary Varghese is a mother to Noah, their 2-year-old son, a Registered Nurse, and a member of a large health care system where she is in charge of staff and patient Stroke Education.  Her Masters Degree in Nursing allows her to instruct all levels of staff in this critical area. Mary was raised and educated with a Catholic background.  She later came to saving faith while attending a large church.  After being introduced to New Testament Truths, learning more about  the Lord Jesus Christ quenched a thirst in her life not previously met. This led to her desire to share that blessing with others.  She and Ashish then began Bethel Creations with that vision before them. 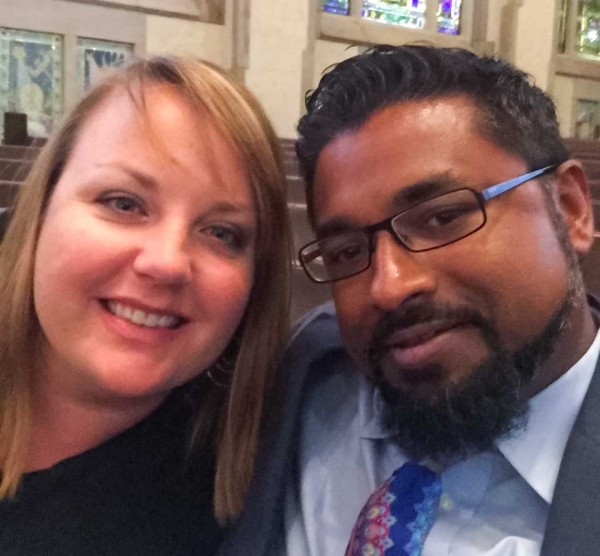 Our vision is to see the video reproduced for other cultures and to later take up basic indispensable Gospel truths for Christian growth such as the eternal security of a believer. Burdened of the Lord with this idea, we have trusted Him and used our available but limited resources to initiate this work.[READ MORE]

John Botu is another team member.  He is a Registered Pharmacist.  John was introduced to gathering on Redemption ground while attending a bible study sponsored by some  missionaries living in the area.  God’s Glory was revealed there in a manner he had never seen before in his mainstream church background.  After being welcomed into fellowship, he has been richly blessed by the Remembrance Time and assembly meetings. God has since provided opportunities to share God’s Word and assist Bethel Creations.

Sharon Srigiri is dedicated volunteer in ministry and a follower of Jesus Christ. Apart from pursuing a career in the IT field, she has been an avid participant for years in various outreach ministries with her family at her local assembly, Elmwood Park Bible Chapel in New Jersey. After attending Urbana Student Missions Conference at St. Louis, MI in 2015, she made a renewed commitment to partake in more active ministry. Soon after, God granted her the opportunity to co-create and maintain an official website representing her local assembly. Because of her passion for sharing the Gospel and inviting newcomers to her assembly, she was brought on board by Ashish Varghese to aid in the ministry of Bethel Creations where she currently is involved in creating awareness about our ministry to other assemblies in N. America. 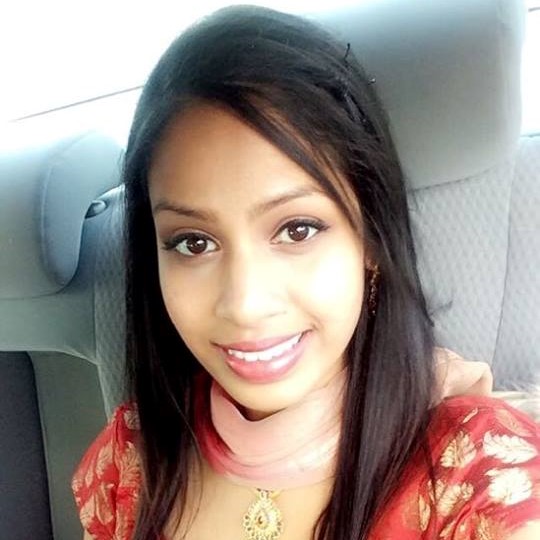